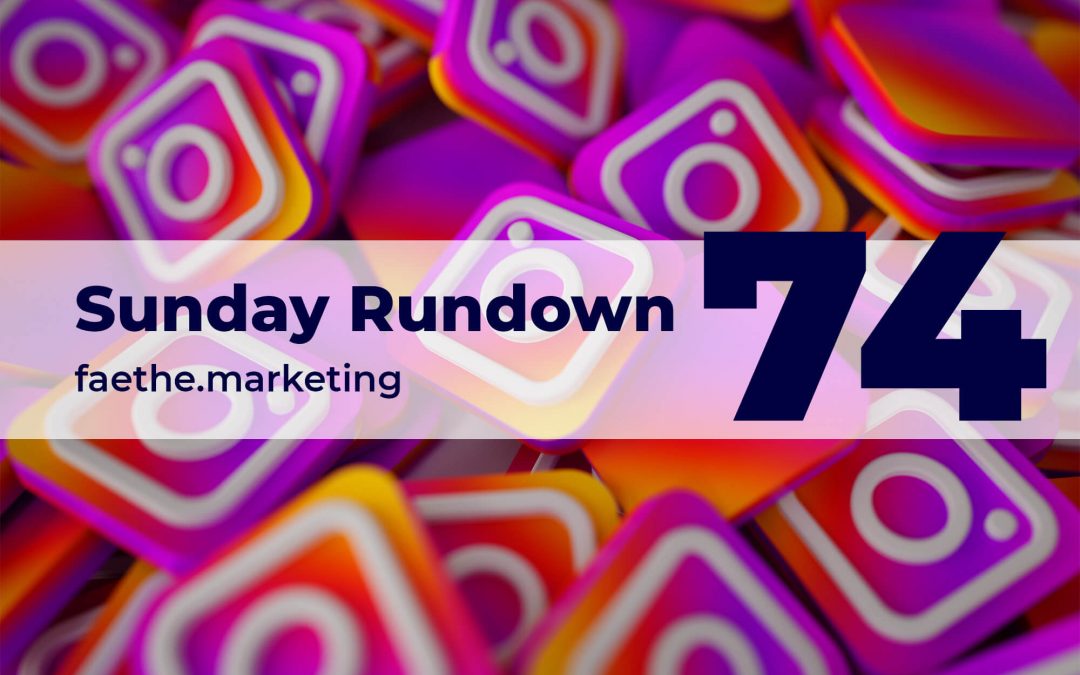 This could be a very handy option for social media managers – Meta is currently rolling out the capacity to run ads on Facebook and Instagram that target your Instagram followers.

As you can see in this image, shared by media buyer Corey Henke, now, you can target your ads to people who follow your IG account within your campaign setup, giving you a whole new audience to consider in your promotional process.

But it is not.

Toxic and hateful comments on YouTube have been a constant headache for the company, creators and users. The company has previously attempted to curtail this by introducing features such as showing an alert to individuals at the time of posting so that they could be more considerate. Now, the streaming service is introducing a new feature that will more aggressively nudge such individuals of their abusive comments and take broader actions.

YouTube says it will send a notification to people whose abusive comments have been removed for violating the platform’s rules. If despite receiving the notification a user continues to post abusive comments, the service will ban them from posting any more comments for 24 hours. The company said it tested the feature before the rollout and found that notifications and timeouts proved materially successful.

Instagram is announcing a suite of new features that could be big focuses for the company in 2023, including a BeReal clone called Candid Stories, the ability to post very short text “Notes,” and groups.

Candid Stories appear to mirror much of what has made BeReal popular. You’ll be able to share an image that includes a snapshot from both your front and back cameras, and you’ll be able to take a candid from a daily notification reminder. You’ll also be able to snap candids from the Stories camera or a multi-author Story.

Instagram confirmed it was testing this feature earlier this year, and Candid Stories will launch first as a test in South Africa beginning Tuesday, according to The Wall Street Journal. If you just want to take a photo with the front and back cameras at the same time, you can already do that thanks to the Dual feature Instagram announced in July.

Thank you for taking the time to read our Sunday Rundown #74. If you have a story that you want to see in this series, reply to us below or contact us.