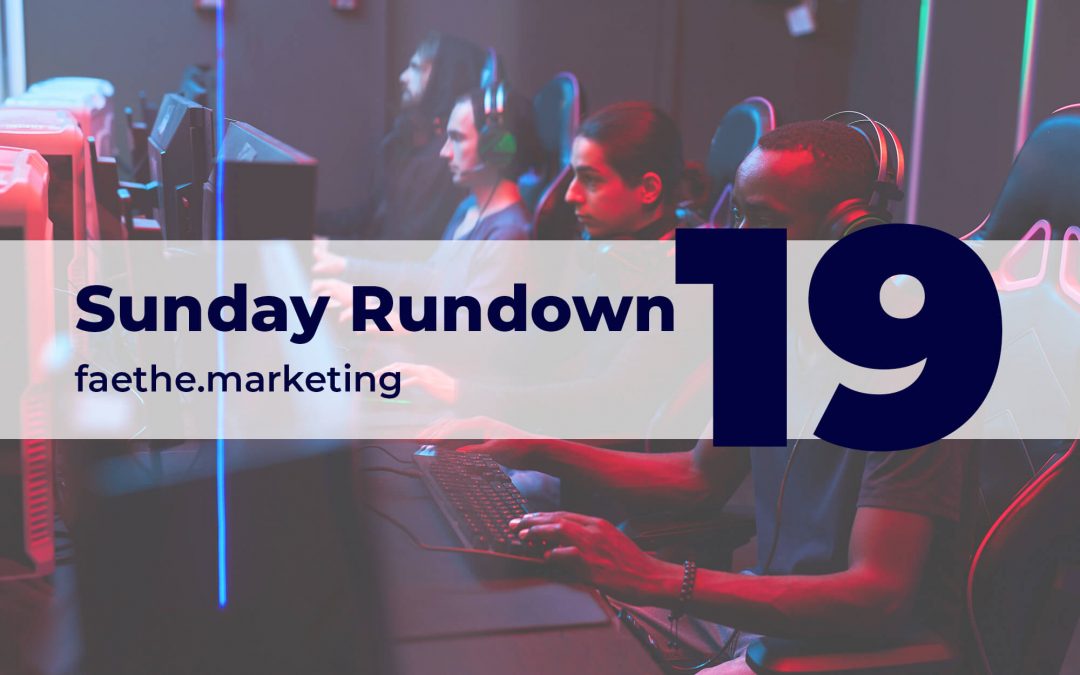 YouTube is trying to become the no.1 platform for live-streaming e-sports

Twitch, Mixer and YouTube are in a war for who has the biggest gaming streams in their custody. YouTube announced that 3 different e-sports organisations (Call of Duty League, Overwatch League and competitive Hearthstone) will stream matches exclusively on their platform.

So essentially, YouTube wants to become the no.1 platform for streaming e-sports, a title that has belonged to Twitch for years. But streaming e-sports is different than creating a fan community. YouTube does not have the same elements for interacting with fans as Twitch. I, personally, doubt that YouTube will grab Twitch’s title easily (if at all) but we have to wait and see what happens.

A 19-year old TikTok user from Brasil killed himself while live-streaming on the platform. This actually happened almost a year ago but the information was brought to light in a report from The Intercept.

The thing is that officials from TikTok waited for 3 hours before reporting the incident to the police. First, they took their time to come up with a PR strategy so the news does not spread. Since then Tiktok said they changed the way they react in crises, but did not give out any details.

Thanks for taking the time to read our Sunday Rundown #19. If you have a story that you want to see in this series, reply to us below or contact us.