Sunday Rundown: Facebook unveils its plan for the Oversight Board 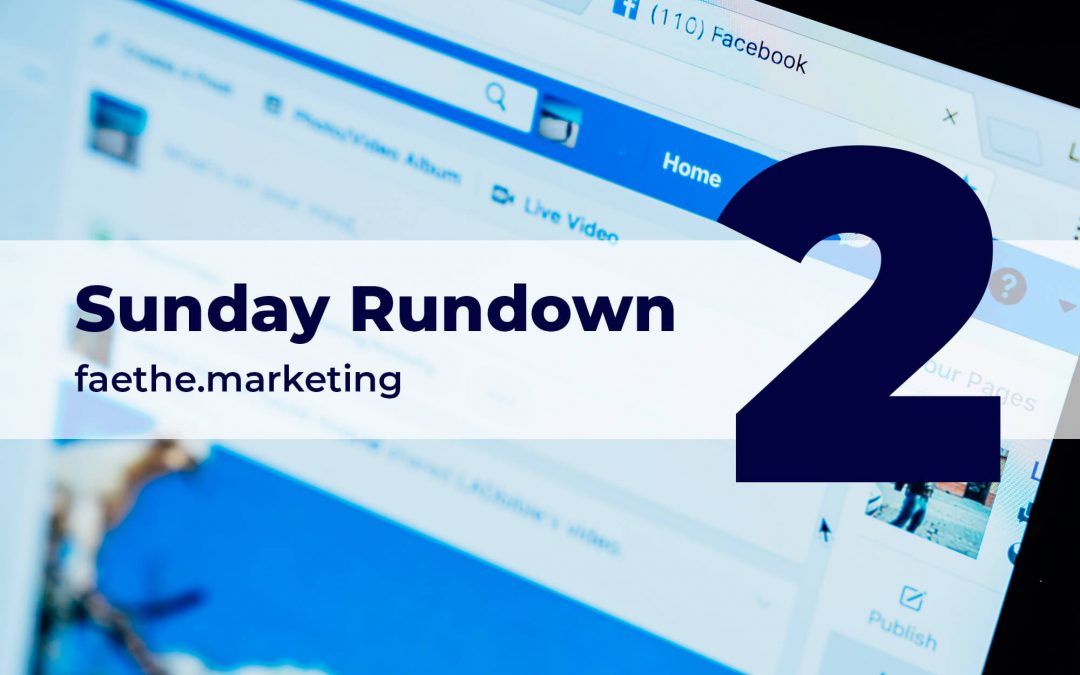 This week some pretty interesting things happened. And we are here to do a short report on them. It is time for Sunday Rundown #2!

The first news on Sunday Rundown #2 is about Facebook. Ever since November, when Mark Zuckerberg first wrote about his vision of how content should be governed on Facebook, a team within the company has been working to design and implement the idea of an Oversight Board. The 11 to 40-member Oversight Board will review appeals to its policy decisions, and make recommendations for changes.

In detail, Facebook outlined how the board would operate in a charter published on Tuesday. The goals of the panel, as stated by Facebook, are to:

Same as TikTok, the new Instagram option “Clips” will enable users to record segments of videos and publish them together as a single Story. Users will also be able to overlay music, and adjust the speed and timer of each video clip. Replication seems like a questionable tactic, but Facebook’s dominance continues to expand. At this moment, there is no official rollout of this new Instagram option.

Twitter announced the rollout of a new option in the U.S. and Japan that allows users to manually hide individual replies in a conversation. This makes for a healthy middle-ground between blocking someone and just ignoring unwanted messages. Hiding a reply also hides it from others who view the original tweet, but all hidden tweets can be easily discovered through a handy new icon.

Last news on Sunday Rundown #2 is regarding YouTube’s verification removal. YouTube announced changes to its verification policy on Thursday, which resulted in several popular creators losing their verification. Even though the goal of the new policy is to ensure there is no impersonation of top accounts, removing the verification status upset a lot of creators. YouTube CEO Susan Wojcicki apologized to the creator community on Twitter.

Thanks for taking the time to read our Sunday Rundown #2. If you have a story that you want to see in this series, reply to us below or contact us.